Due to the high demand and enthusiasm from our community, we are happy to announce that Radiant Health Centers’ 36th Annual Gala “Club Radiant” is SOLD OUT! Thank you to our sponsors and donors who supported this year’s gala, we couldn’t have done it without you! We look forward to seeing you all Friday, May 13th. Those interested in joining our waitlist please contact Ana Martinez at amartinez@radianthealthcenters.org

THE SILENT AUCTION IS NOW OPEN

The Club Radiant Gala Will Be a 70’s Theme

To celebrate coming together again, this year’s gala theme is Club Radiant. Dust off your platform shoes and break out your favorite 70’s attire as we revel in the golden age of disco and boogie-oogie-oogie the night away beneath a glittery disco ball. Our lineup of far-out entertainment will help you shake your groove thing!

The gala will also be an opportunity to honor the Radiant Compassion Award recipients Alison Arngrim and Tony Morrison for their work, activism and advocacy for the LGBTQ+ and HIV community.

Alison is an actress and author best known for her portrayal of Nellie Oleson on the television series Little House on the Prairie.

After her friend and “Little House” husband and co-star Steve Tracy, passed away due to complications of HIV/AIDS, Alison became a life-long AIDS activist and advocate working with numerous AIDS/HIV and LGBTQ+ organizations. 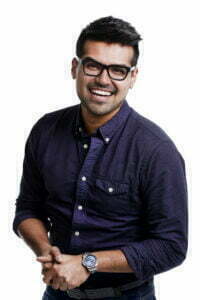 Tony is two-time Emmy Award winning producer for Good Morning America who for the first time this year shared his experience living with HIV. Since going public with his HIV status, Tony has been working hard to educate others about HIV/AIDS through his public platform and was recently named one of Plus Magazine’s Persons of the Year.

Thelma Houston is a dedicated music creator and philanthropist who started out in the 1960s performing gospel music with the Art Reynolds Singers. In 1967, Houston signed to Capitol Records (home of the Beatles, Nat King Cole, and Nancy Wilson), and had her first hit song with “Baby Mine.” Houston released her first solo album, Sunshower, on ABC Dunhill in 1969, which was written and produced by the legendary Jimmy Webb. After this critically acclaimed debut, Houston signed with Motown Records. Always a pathbreaker, at Motown, she claimed the top of the pop, R&B, and dance charts with her signature rendition of “Don’t Leave Me This Way.” This Gold Record classic gave Houston the distinction of being the first solo female artist at Motown to win the GRAMMY Award for “Best R&B Female Vocal Performance.”

Houston is known for her charitable causes and tireless efforts in the battle against AIDS. In 2003, the City of West Hollywood proclaimed January 29 as “Thelma Houston Day.” Houston has contributed her talents to numerous causes, including Divine Design for Project Angel Food, AIDS Project Los Angeles, and the Minority AIDS Project. She has been active with the NAACP and is a longtime supporter of the Human Rights Campaign (HRC).

To ensure that everyone has a safe and enjoyable evening, Radiant Health Centers will follow strict CDC guidelines for COVID-19, and proof of vaccination or a negative COVID test within 72 hours of the event will be required for attendance.

Thank You to Our Gala Sponsors 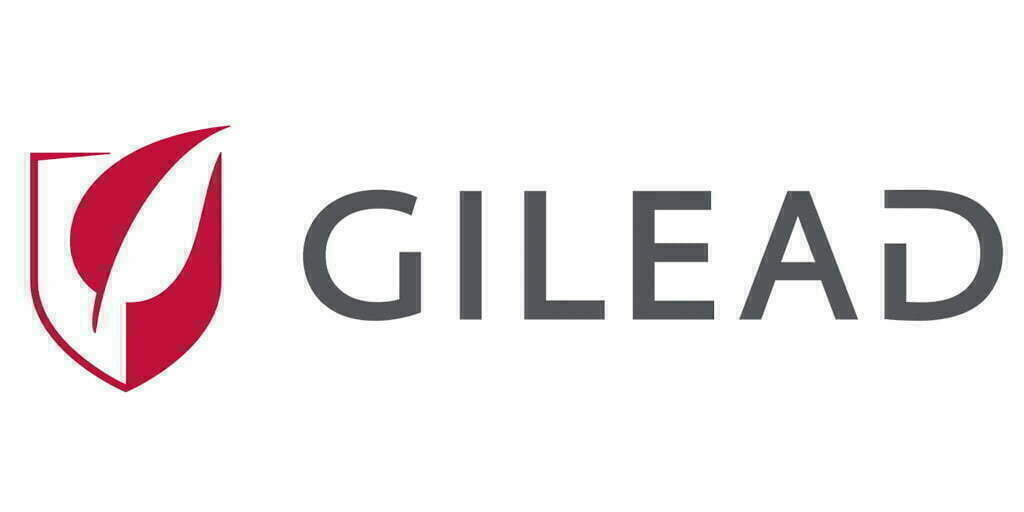 Come Groove With Radiant Health Centers at the 2022 Gala

We look forward to dancing the night away with you under the shimmering disco ball at the 2022 gala to support Radiant Health Centers! For more information on the services we provide to the Orange County LGBTQ+ and HIV-affected community please contact us online or call us at (949) 809-5700.